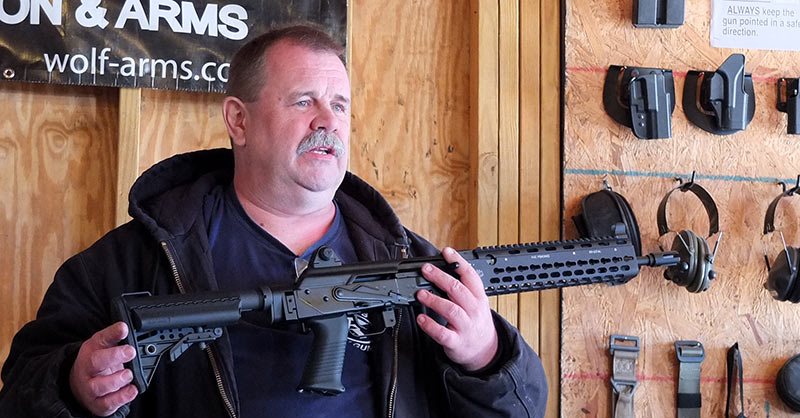 Marc Krebs began his career by enrolling in the gunsmithing program at Lassen Community College in Susanville, California. He studied under Master Gunsmith Bob Dunlap and earned a 3.9 GPA and a professional gunsmithing degree.

In 1985 Marc started his own business as a general gunsmith for a gun shop in Illinois. During this part of his career, Marc estimates that more than 11,000 firearms of varying types crossed his bench. This diverse experience has been proven invaluable and serves him well to this day.

After approximately 7 years of general gunsmithing, Marc’s focus shifted to IPSC-style competition, and the highly-customized pistols it required. From 1991 forward, Marc built an international reputation for high-quality handguns that run flawlessly with artistic and innovative features. With the encouragement of fellow pistolsmith Richard Heinie, Marc applied for admission and was accepted into the American Pistolsmith’s Guild.

In 1996 Marc developed his “Snakeskin” checkering. This unique checkering provides both a positive gripping surface for the shooter’s hand, as well as an aesthetic “look” that marks this pistol as a truly custom handgun. This special treatment was done by Marc Krebs in the same manner that a rifle bolt or other part is “jeweled” – one precise mill cut at a time. This highly customized Model 1911 in .40 S+W is as accurate and durable as it is beautiful and truly unique. This pistol is by no means just for looks, it is a completely practical defensive pistol. This snakeskin gun was featured as a cover story in the November – December 1997 issue of American Handgunner magazine.

In the years following, a number of other custom pistolsmiths and major corporations (such as Smith & Wesson) have copied this distinctive snakeskin pattern.

In 1998 Marc Krebs was named one of the top ten pistolsmiths in the country by American Handgunner magazine. This was a great honor to be included on the same level as such gunsmithing masters as Armand Swenson and Jim Clark Sr.

Marc continued to work primarily on 1911-pattern pistols until approximately 1999, when his focus turned to another area of interest: Kalashnikov-pattern military rifles.

Since that time, Marc Krebs & Krebs Custom Inc. have maintained a reputation for producing top quality AK-pattern rifles AND new and innovative accessories and parts that bring the Kalashnikov rifle into the 21st Century. These items enhance the usefulness of this rifle to U.S. military and law enforcement personnel, as well as U.S. civilian AK owners.

In addition to this, Marc can still be found working on the occasional 1911-pattern pistol. 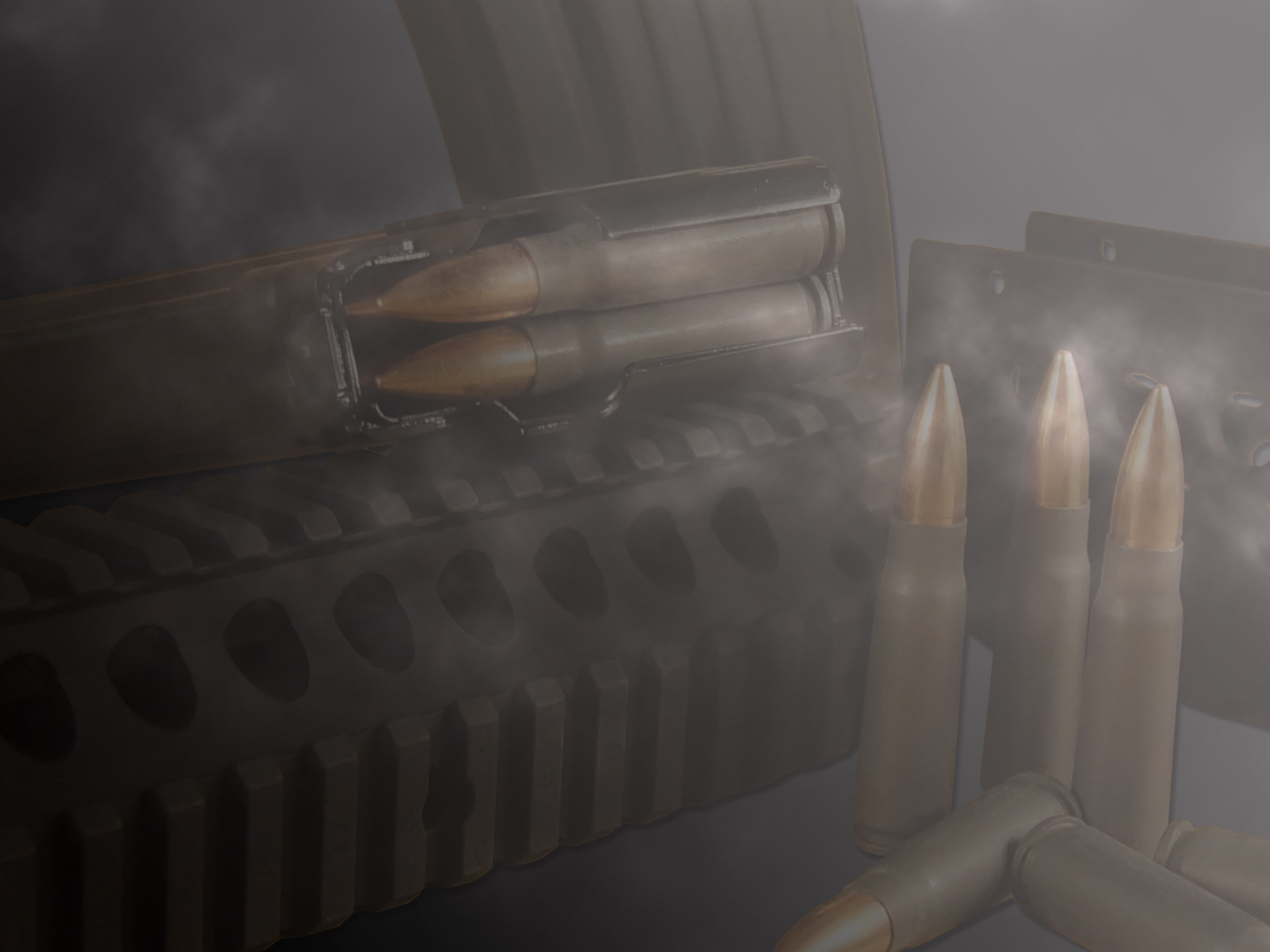